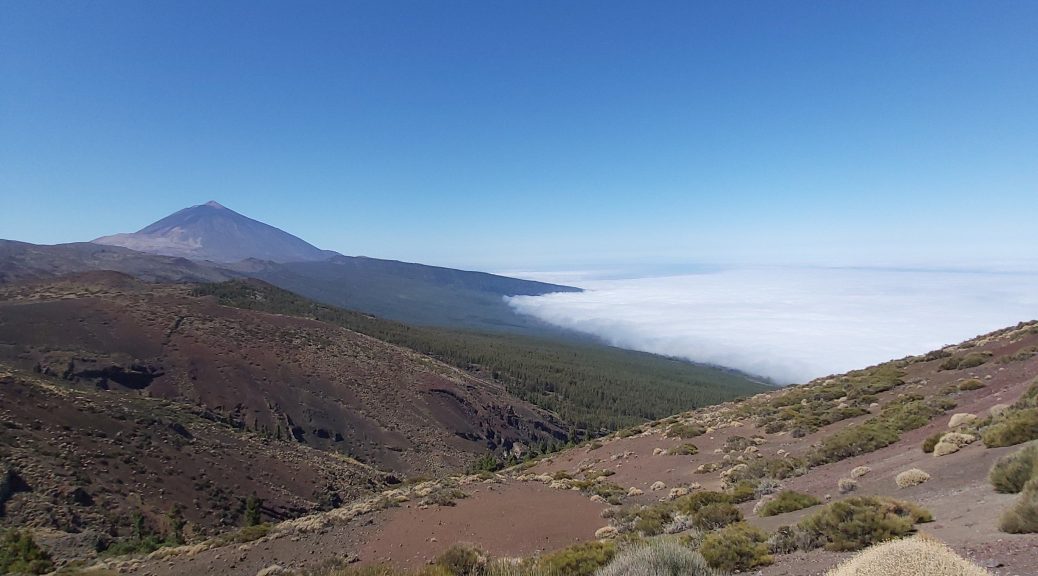 When it comes to cruising size really does matter. Yes, smaller really is better. That was patently clear as soon as we reached Dover and drove passed a towering floating town on water. Not our vessel. Phew!

Instead, a few minutes later we were efficiently and friendlily checked in, on board, and after a turn on deck were sipping tea and trying to forget how many calories were in that second piece of cake.

Yet, it is also true that when it comes to size not only does the quality count but also what you do with it. Again, on this front there are certainly no disappointments with this comfortable ship, one of Fred Olsen Cruise Line’s five vessels.

She can accommodate 880 passengers which is indeed small by today’s cruise ship standards. Yet Boudicca has fine dining restaurants, a more casual café bar, outdoor eating and drinking areas, a variety of bars and even an Oriental Room, serving teas and beers from the Japan, China and Taiwan, not to mention the Neptune Lounge for the nightly cruise shows.

We quickly discovered the delight of the outdoor swimming pools, particularly when there is a bit of a swell and you have nature’s own wave machines tossing you about, and leaving a sunny port while sitting in the jacuzzi is a special thrill (especially if there is a sail away party going on at the time).

We indulged in some very thorough Thai massage in the elegant spa and my partner sloped off to the fitness centre whenever he had a chance (once meeting the captain who was perhaps a little disappointed that his cover had been blown). All around the ship when you are at sea people are enjoying activities as diverse as deck quoits, bridge, a flutter on a gaming table, quizzes, bingo, talks, classical music concerts, browsing the few shops and checking out the photographs of fellow passengers as the ship’s snapper clicked away during the cruise.

Why so much detail of the ship? Well, there are cruises where you just use the vessel as a floating hotel that moves to your next destination and others where life at sea is as big if not a bigger factor in the holiday. This was definitely the latter. Our journey from Dover to Tenerife, taking in La Corunna and Madeira, and flying back from the sunny Canary Island, actually formed the first leg of a ‘Grand Voyage’. This 168-day cruise goes to Australia and back taking in the east coast of Africa, the islands on the Indian Ocean, the Far East and Australia before returning via the Med.

As we leave Dover, the ship has a buzz; the first question you ask when you meet someone is ‘How long are you staying on for?’ We met some who are on for the whole 168 days and they are well prepared. One couple had brought seven suitcases and a portable electric piano, another had brought their Christmas decorations; whatever creature comforts they would need for such a long journey. Many are meeting up with relatives and friends round the world or are so excited about particular destinations. But we are just here for the first week and are sad to leave after such a short part of the journey. Our first stop is La Corunna and a trip to Santiago de Compostela, above. This fine old pilgrimage town has the opposite feel for me; here we are meeting people who are ending their journey – journeys that we are just experiencing the end of. Many have walked the pilgrim routes to get here starting in Portugal or France. Bedraggled and tired groups in walking boots and backpacks arrive at the square in front of the huge baroque cathedral – one of the most atmospheric squares in Europe. Cyclists hold their bikes over their heads for the photo that records the end of their trek. A slice of Madeira

Then we sail on to the garden island of Madeira, above,  and it is easy to see why this has been such a favourite with the British for so many years. That association was forged through the sugar cane and fortified wine trade and, while that has passed, the island climate continues to draw tourists. At the island’s capital Funchal we went on an excursion in a cable car up to the Monte Tropical Botanic Garden. It was a spectacular ride to a spectacular garden – well worth seeing before we braved the island’s amazing experience, the Monte Toboggan Ride. Originally the best means of transport down to the port, it now comprises 15 minutes, 2 km wild trip. Once back on our (slightly unsteady) feet we then strolled down to the port and had a few hours to explore Funchal itself.

Our final port of call was Santa Cruz de Tenerife, Tenerife. In contrast to lush Madeira, this initially looks a barren hunk of rock. But on a tour, as our coach ascended to the volcano of Monte Teide, below, we wound our way through glorious pine forest with glimpses of volcanic cones of all sizes poking up. One amazing sight is the sea of clouds, when you are above the clouds that are trapped between warm and cold air – other fellow passengers were actual on the coast below the cloud covering. Our destination is the towering volcano of Mount Teide, now tamed by a cable car, though once near the peak little whiffs of steam warns of the activity beneath. In the afternoon we chilled, spending a few Euros on coffee and cake in one of the many cafes in the laid back port, but as we had eaten so well on Boudicca, including an under the stars treat at the poolside grill for an extra £20 per head, that was all we could manage.

Optional excursions, such as the trip to Compostela, Monte Tropical Botanic Garden and Mount Teide, are extra and clearly popular, although some passengers choose to simply spend the time in the port destinations which, thanks to that size advantage, are rarely a stroll or shuttle bus from the ship. It might seem a minor thing but being able to get on and off the ship and to and from your cabin quickly really makes a difference.

Yet another reason why Fred Olsen proves that good things really do come in small packages. The next chance to do a similar cruise is on the sister ship Braemar which is also small but perfectly formed with just 50 more passengers.

Fred Olsen has a similar trip scheduled for November 2021.

For further information on Fred. Olsen Cruise Lines, visit the website at www.fredolsencruises.com.