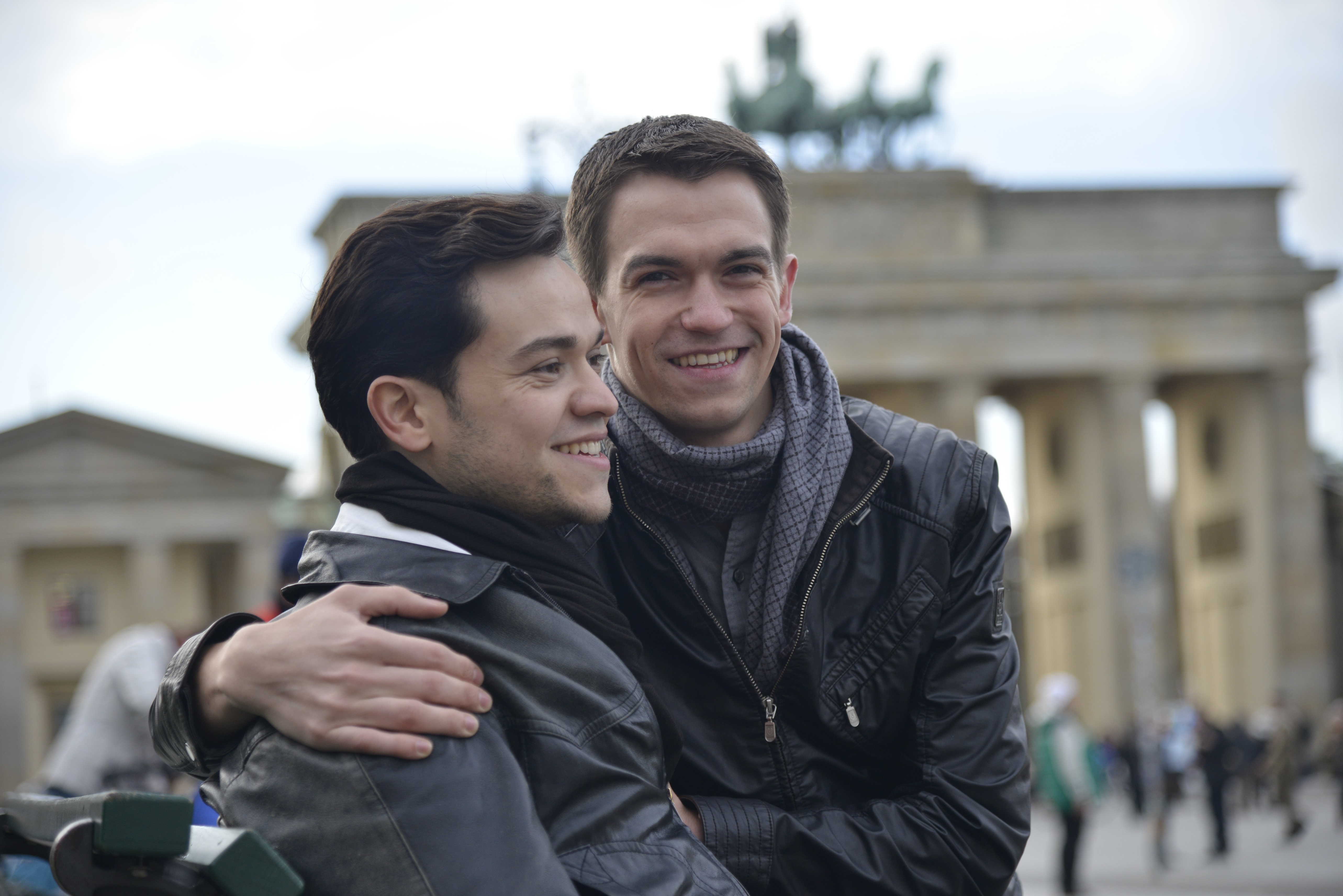 Berlin is Europe’s most fascinating destination  combining history, both proud and disastrous, culture that is awesome yet accessible, excellent transport, and cool bars, cafes and restaurants. And, despite being in the Eurozone, it is surprisingly affordable.

I first went to Berlin just as the wall came down and it was very much a city of two halves, then again 10 years ago when a monstrous construction site between them. Now I go nearly every year and there is always something different especially with the 25th anniversary of the fall of the wall upon us. There remain absolute musts for the first time visitor, some of which you may be surprised to find in this article!

The old Reichstag with the new dome and the brash Potsdamer Platz has long been a city icon and have been joined by other civic additions that vie for your attention. Even the incredible new main railway station is worth half an hour’s stroll with every platform and train exposed and visible, from the metro deep below you to the international high-speed trains racing overhead.

With a totally different mindset, visit the Holocaust Memorial. I have visited a number of the sites of concentration camps and have been greatly moved and also much challenged in different ways by each one. This new memorial is a vast undulating matrix of different sized dark concrete blocks and some people enjoyed playing hide and seek while others contemplated the horror of genocide. Underneath is a Holocaust museum, which is all the more sombre when you realise Hitler’s wartime bunker was only metres away.

Berlin has had to re-invent itself with a new face throughout its life, but it has not stood still and has become the vibrant cutting edge of modern cityscape, the envy of any other European city.

Berlin does not dwell on its past. There is little left of Second World War Berlin – Allied bombers saw to that. What remains has to be hunted down, be it the Olympic Stadium or the Air Ministry. That other blot on Berlin’s history – the years when the city was divided by that wall – is now being rapidly erased. Places like Checkpoint Charlie and the remnants of wall that have been preserved really do merit your time and interest.

What was East Berlin is rapidly catching up with its brash, modern neighbour and some of the city’s trendiest areas are in what was the East. However, gentrification is slowly and controversially changing that.

On the top is a stunning glass and steel dome, designed by Richard Rogers, the British architect, with a glass floor through which you can just make out the parliament at work below you. A steel ramp spirals round and up inside the dome to a viewing platform with stunning views across Berlin, from the tree tops of the Tiergarten to the lime trees of Unter den Linden stretching the other way.

You now have to book a visit in advance so don’t just turn up as we could in the years following its opening. We even stayed at the glorious Hotel Adlon (from one of its windows Michael Jackson notoriously held his baby son) which is about as close a hotel to the Reichstag as you could in those days. It is still probably the most gorgeous.

The Brandenburg Gate is possibly even more visited as it is the city emblem and photographed a zillion times when first the wall ran in front of it, presidents from Kennedy to Reagan made speeches near it, and then when the crowds started to hack it to pieces.

At the other end of Unter den Linden, Berlin’s Museum Island is the largest ensemble of museums in the world. More than 6,000 years of art and cultural history are presented in the collections of the five buildings, built between 1830 and 1930. If you only go to one, make it the Pergamum Museum. We often drop in for an hour or two of rest and recuperation after a long night of Berlin Saturday night clubbing.

Berlin is a city that thrives on its nightlife, whether that is some of the wildest nightclubs on the planet or the finest opera houses in Europe.

While the West has always burned the midnight oil, the old run-down buildings of East Berlin are being re-opened as ultra-modern bars, restaurant and clubs. The old grey courtyards of the Hackesche Hofe have been restored and are now a maze of restaurants and cafes spilling out onto the pavements, while Hackescher Markt just across the Spree from Museum Island is the place to be later on with its great restaurants and ambiance.

Berlin boasts everything from operatic performances and art exhibitions to theatre productions, concerts and numerous festivals. All in all, the city has more than 1,500 events on offer each day.

We attended a performance of Swan Lake at the ultra modern Deutsche Opera in the West of the city and were surrounded by Berliners and tourists alike who flock to the city to make the most of its wealth of venues and high quality arts. Such is the ease of virtually everything in Berlin, we just wandered across the road and had an excellent meal for a handful of euros, and wandered back to take our seats. The historic Staatsoper at Under Linden (where I saw an equally exquisite but very different Swan Lake and a heart-warming Marriage of Figaro) is still under restoration but will open soon.

If only all capital cities were as easy.

With flights to Berlin increasingly competitive now is the time to discover Europe’s most exciting and changing city while you can still get a feeling of the remarkable history that has been staged on its streets for the last 200 years.

For more information of the region, festival and cultural events, accommodation and travel possibilities contact the German National Tourism Board. www.germany.travel/en/index.html